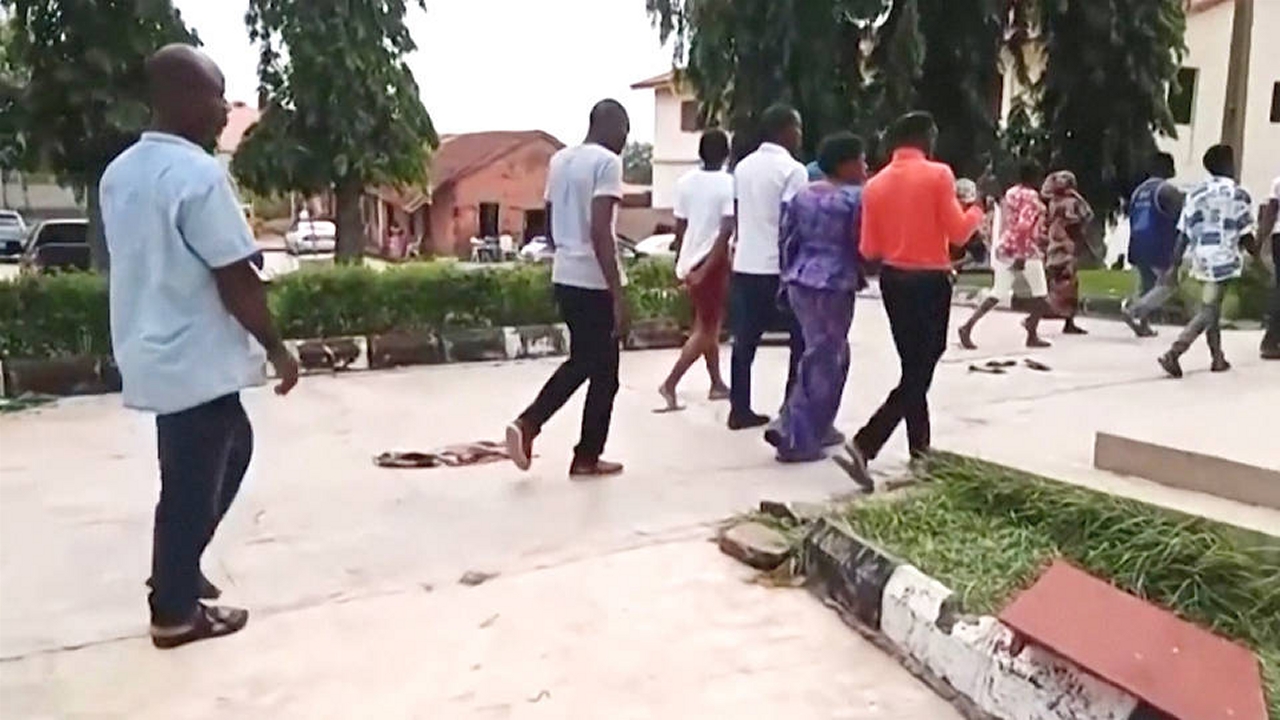 The gunmen are said to have carried out the attack on motorcycles. This is coming just three days after many people were killed at St. Francis Catholic Church, Owo. DopeReporters also learnt that they robbed some residents of the area before they left the scene.

Police Spokesperson in the state, Mrs Funmilayo Odunlami confirmed the incident. She said that it was a robbery case.

Odunlami also said that the police are already on the trail of those behind the attack.