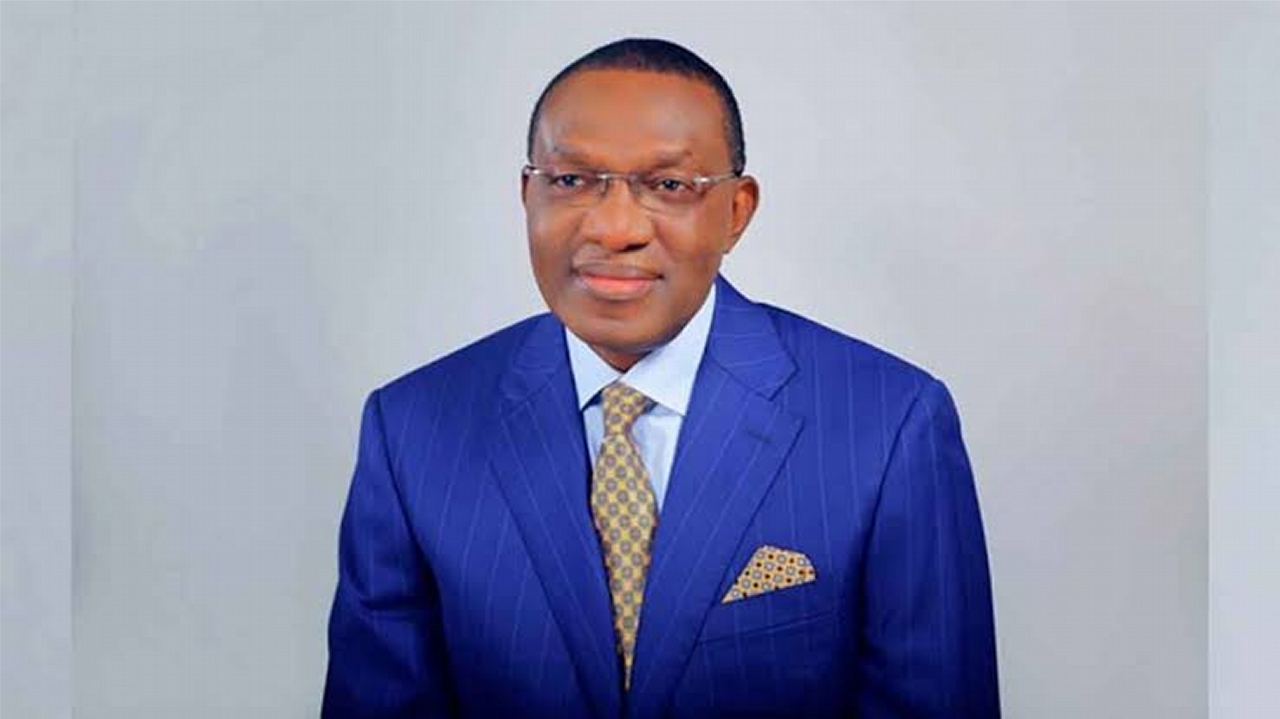 An All Progressives Congress governorship aspirant in Anambra State, Andy Uba has defeated 13 other aspirants to emerge the party’s governorship candidate in the next November 6 elections.

The chairman of the APC primary election panel and governor of Ogun State, Prince Dapo Abiodun, announced the outcome of the poll at Golden Tulip Hotel, Agulu Lake, early on Sunday.

Uba emerged winner with 230,201 votes while his closest rival, Johnbosco Onunkwo polled a total of 28,746 votes.

The full results as announced by the election committee for each of the candidates are:

The election committee adopted the open ballot mode also known as Option A4 to conduct the primary election.