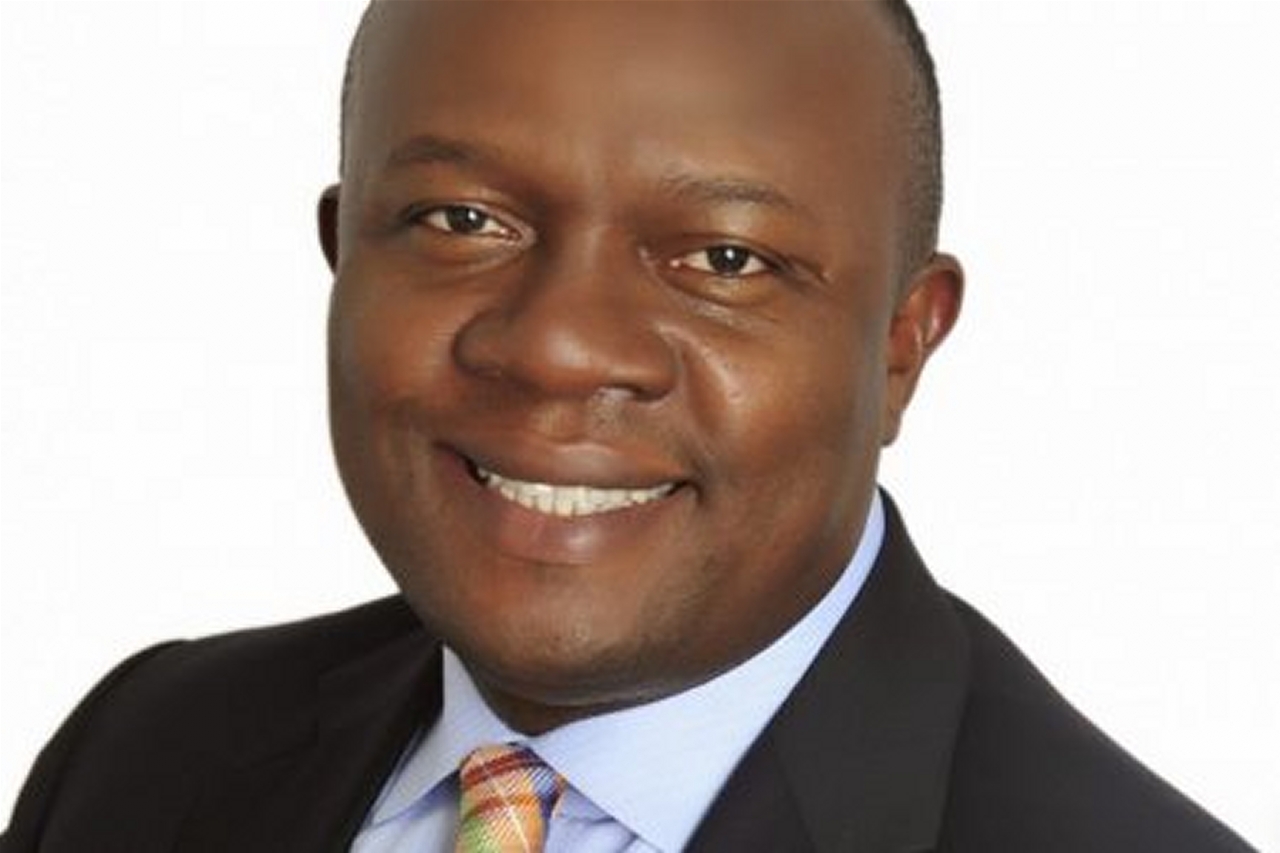 He emerged after winning the primary election held at the Dora Akunyili Women Development Center in Awka, Anambra State on Saturday.

Other aspirants at the primary election and their votes were Obiora Okonkwo -58, Senator Uche Ekwunife -44, Winston Use – 12, Chris Azubogu -10, Godwin Maduka -5 and Genevieve Ekwochi -3, Walter Okeke – 2 and Chidi Onyemelukwe – 2.

Three void votes were recorded out of the 197 delegates comprising mainly of statutory delegates.