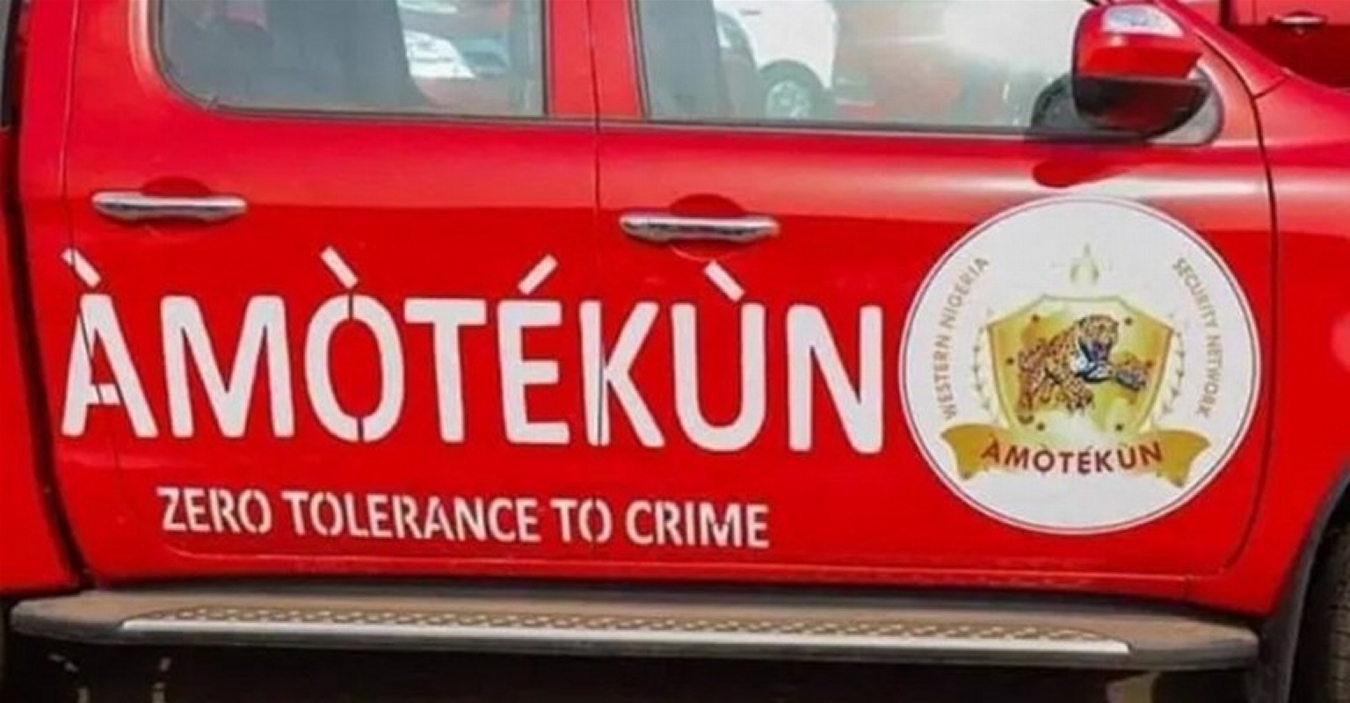 The Ondo State Security Network, Amotekun, carried out a raid in some nightclubs in the State impounding about 40 vehicles in the process.

Last week the State Government directed nightclubs and bars from operating at midnight following a rise in insecurity in the State.

Reports indicate that the raid was carried out at about 2am on Thursday.

Confirming the development, the Special Adviser to Governor Rotimi Akeredolu on Security Matters, Alhaji Jimoh Dojumo, stated that despite the warning and directive of the government, some owners of various nightclubs and bars had continued to flout the order.

He said, “We have to raid the night clubs and impound the vehicles because there is a subsisting order from Mr. Governor that the clubs should not operate at night for security reasons.

“We discovered that many criminal activities are perpetrated in the night, and during the interrogation of suspects, we discovered that these criminals always use clubs as shields. The level of hard drugs intake in the clubs is very high, and after taking the drugs, you see them misbehaving. All these we want to stop in this state.”

Similarly, when contacted, the Commander of the Amotekun Corps, Chief Adetunji Adeleye, who confirmed the issue said the owners of the impounded vehicles had been showing up and were warned before the vehicles were released to them.