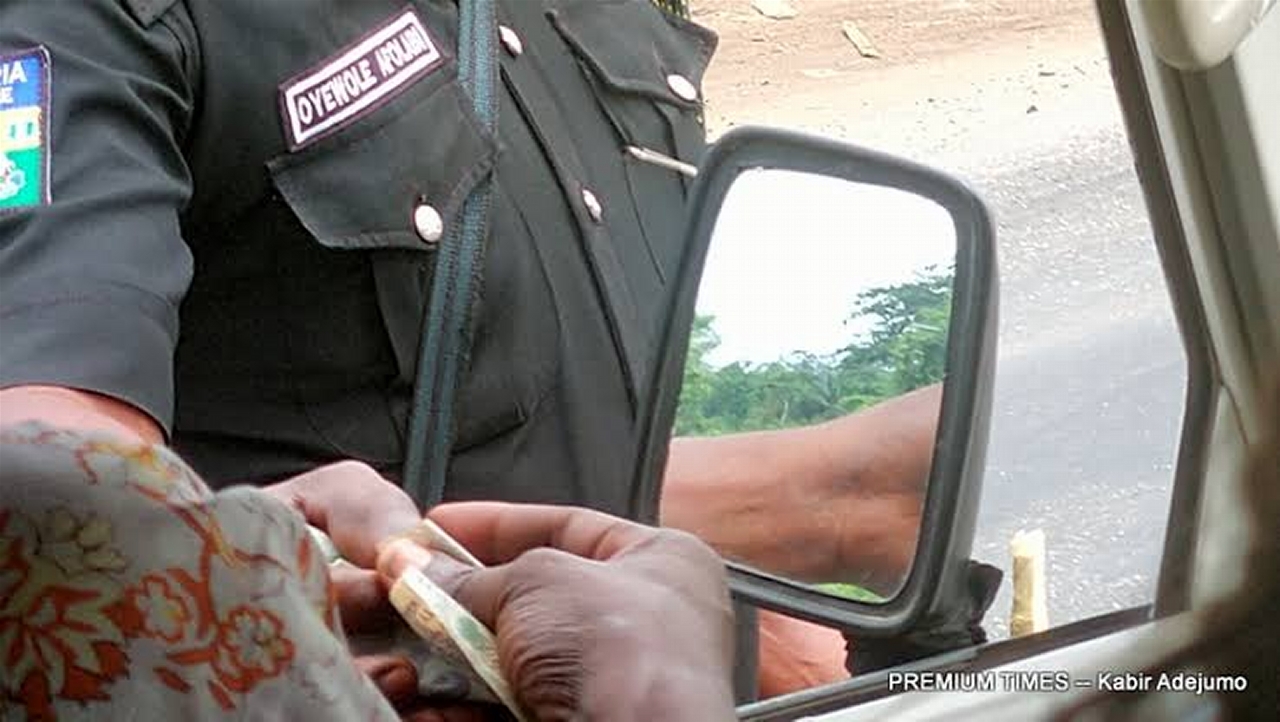 As IGP Assures of Reinvigorated Commitment to Effectively Securing Nigeria

The attention of the Nigeria Police Force has been drawn to a news making the rounds on social media alleging that some members of the Force will be embarking on a strike action with effect from March 26, 2022. The Nigeria Police Force wishes to state unequivocally that the alleged publication is fake and a mischievous attempt by unscrupulous individuals to bring the Force to disrepute, misinform the general public and heat up the polity.

It is pertinent to restate that the Nigeria Police Force is a regimented and disciplined organization with laid down rules and guidelines for addressing grievances and in no circumstance is a strike action one of such means. The men and women of the Nigeria Police Force are fully aware that a strike action or other deliberate disruption of law enforcement services by any security organization is mutinous and the personnel of the Force would not degenerate at any point to that level of disloyalty and indiscipline, as policing services are paramount and essential in the maintenance of orderliness and peace in the nation.

It is pertinent to emphasize that the IGP is accelerating efforts to ensure the full implementation of the increment of salaries and allowances proposed by the President and approved by the Federal Executive Council. It is important to accentuate that it was the President’s initiative without any demand from the Police to direct the process of increasing salaries and allowances. The Federal Government is therefore fully committed to the implementation of the new salary package.

Since that approval, the Salaries and Wages Commission has issued an implementation circular, the Honourable Minister of Police Affairs and the IGP have been working with the Federal Inland Revenue Service (FIRS) to ensure the stoppage of tax deductions as directed by the President and approved by the Federal Executive Council.

Similarly, the Inspector-General of Police reiterates that police officers under his leadership are well motivated with the ongoing reforms, especially the provision of kits, accoutrements, body armor, the cooperative society’s housing scheme, the renovation of training schools, upgrade of police training curriculum, procurement and deployment of technology to boost ICT-driven policing. The IGP equally assures that the police are committed to discharging their duties to the nation as expected and renew their commitment to ensuring public safety, and the protection of lives and property of all and sundry.