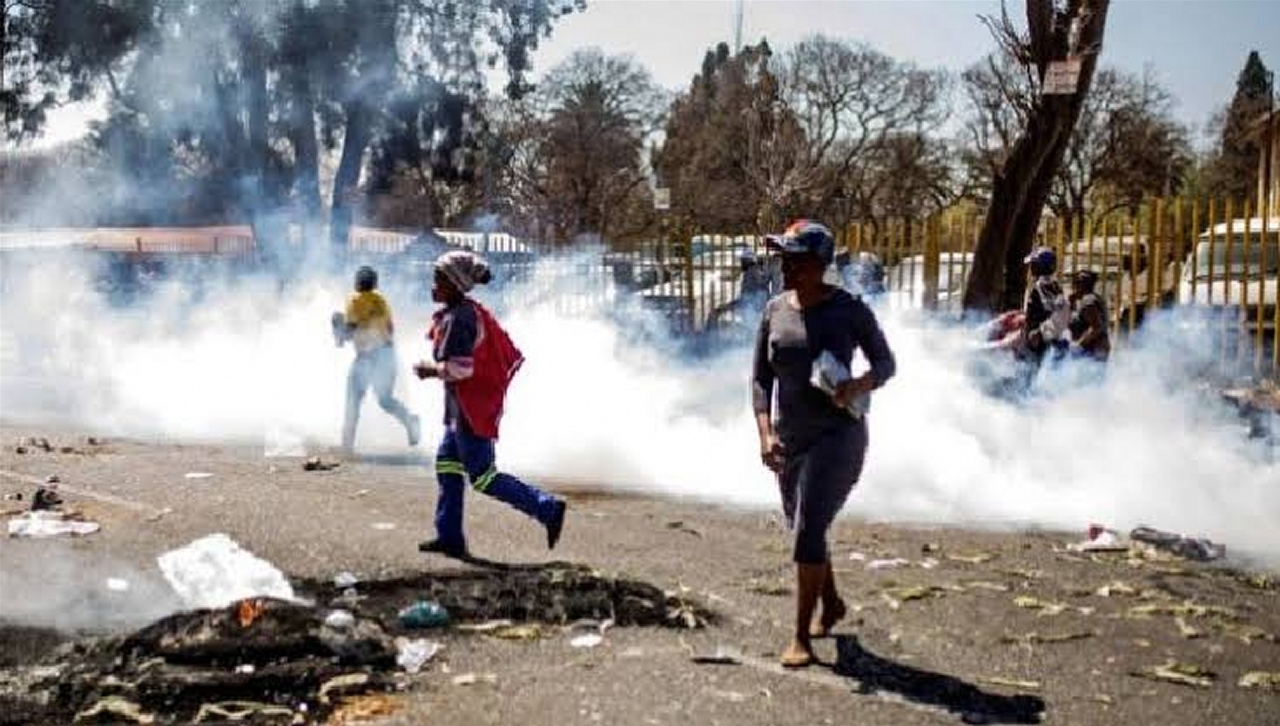 Nigerians and other foreigners living in South Africa have received a warning by operation Dudula on their planned protest to remove all illegal Nationals that are operating businesses in their country.

On the flyer that has gone viral on social media, it states that there will be a meeting on June 16, 2021 in Point Diepkloof Hall at 8am, with a warning that if you are operating illegally, you better pack and leave before June 16th.

Now, with this movement looming, Foreigners should expect attacks on foreign owned shops or xenophobic attacks in Soweto and probably most parts of Gauteng soon.

The movement Put South Africa First has drawn the attention of human rights defenders and foreign nationals, especially after it mobilized dozens of people for a march to the Nigerian and Zimbabwean embassies in Pretoria. The protesters demanded that undocumented immigrants, or those involved in criminal activities, leave South Africa.

Without presenting any evidence, the movement alleges that foreign nationals are mainly responsible for crimes ranging from robbery, sex slavery, kidnappings, and human trafficking to the peddling of drugs

this video that has gone viral, South Africans held a meeting stirring their annoyance against the foreigners in their Nation and the leader is saying there is nothing xenophobic about fighting for their own country.