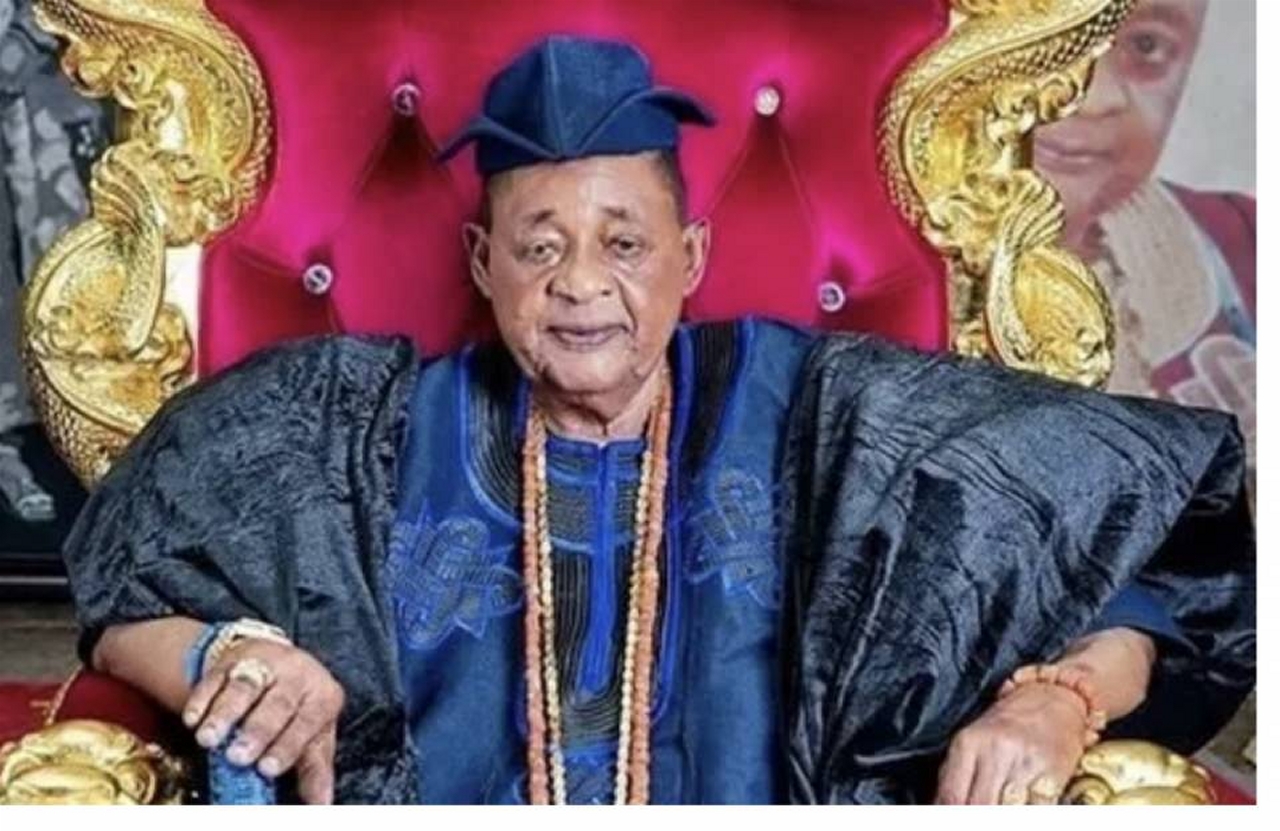 The remains of the First Class Yoruba traditional ruler were brought to Oyo in the early hours of Saturday and traditional rites began.

He was 83 years old and the longest reigning Alaafin ever, having ruled for 52 years.

The Governor of Oyo State, Seyi Makinde, is expected to make an official announcement upon receiving the report of the monarch’s passing from the Bashorun of Oyo, Yusuf Akinade, who will now lead Oyo before a new Alaafin is installed.