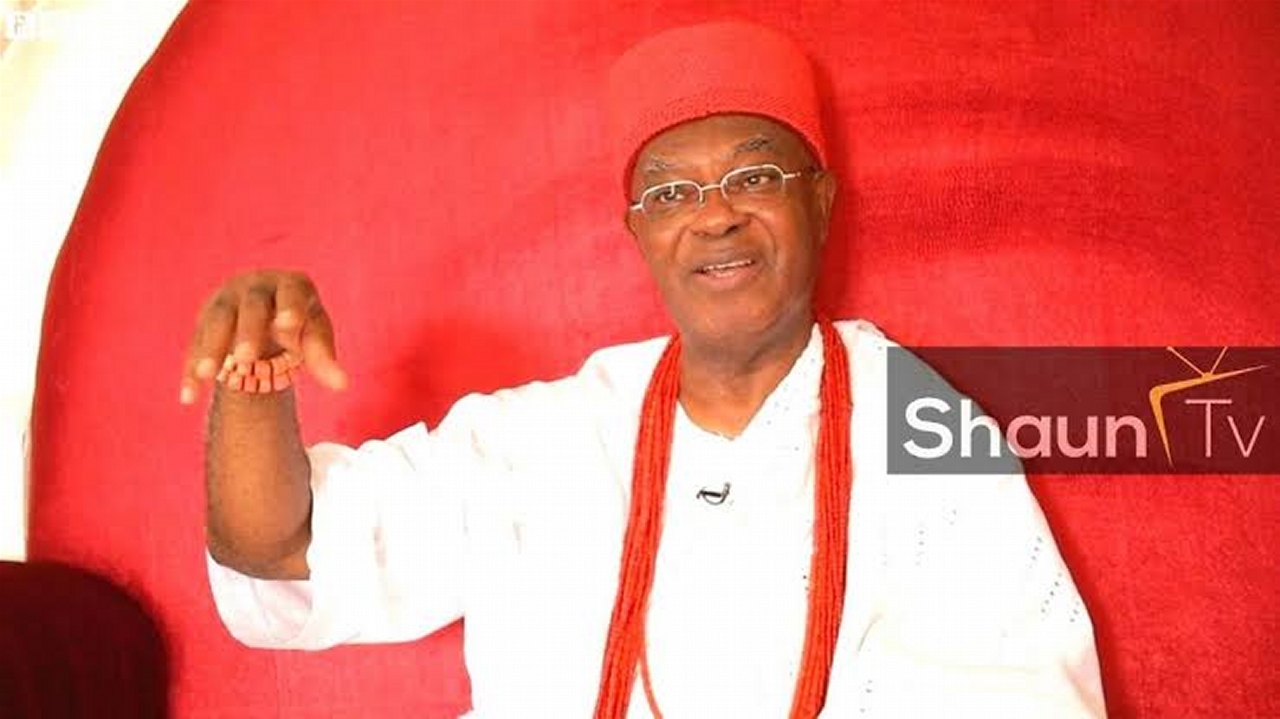 Police spokesman in Imo, CSP Michael Abattam said in a statement issued in Owerri on Saturday that the traditional ruler had been reunited with his family.

The spokesperson said that security had been beefed in the area.

Eze Nwaigwe was kidnapped from his residence on Thursday a day after the traditional ruler of Atta autonomous community in Njaba council area, Eze Edwin Azike was kidnapped.

Eze Azike was found dead at a market square in his area on Friday.