Abba Kyari Is Just A Street Crook- By Adeola Soetan 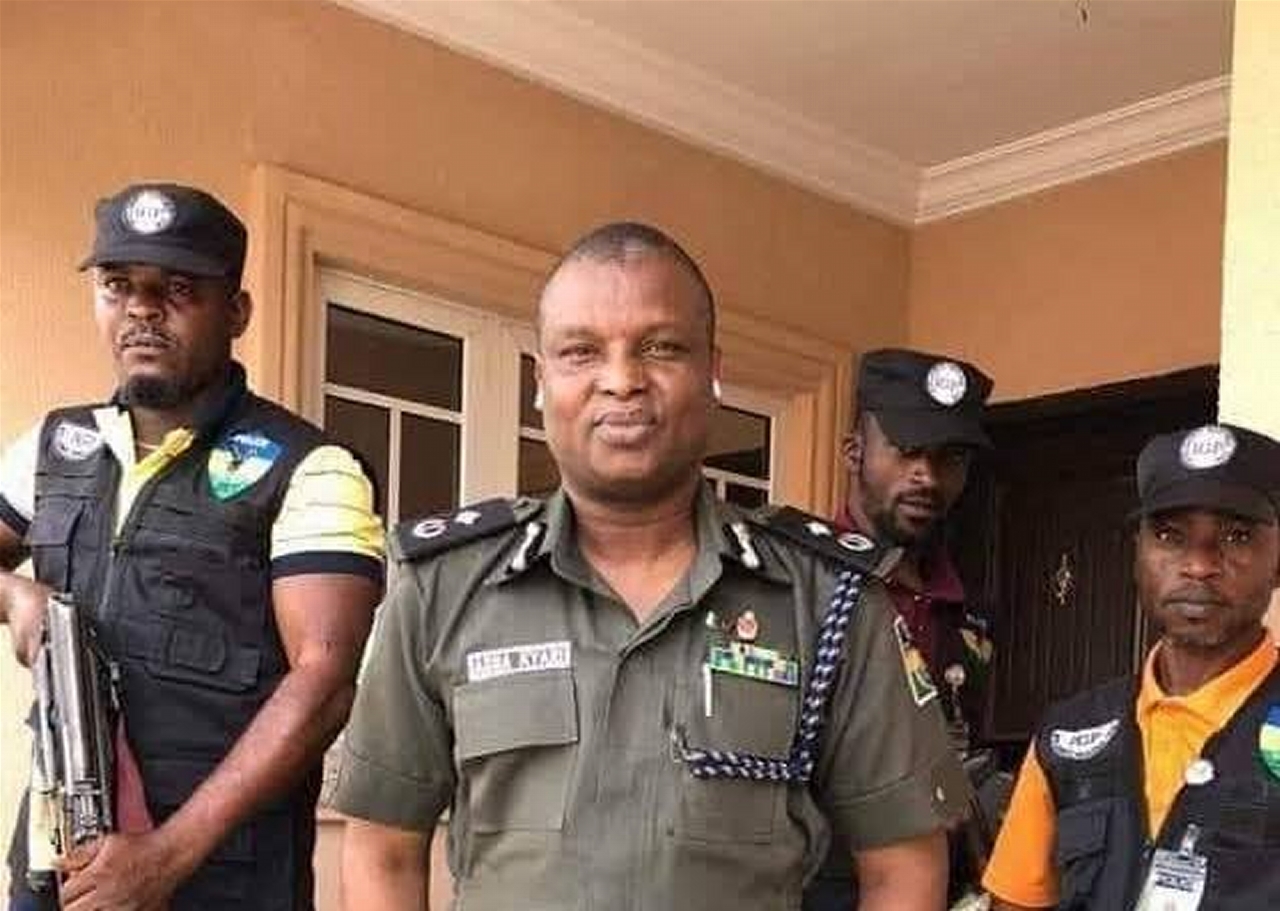 The super crook is too cheap & unintelligent to be an intelligence officer to celebrate by any serious country, if not because Nigeria is a criminal enterprise run by rogue political leaders, drug barons, identity thieves, certificate forgers, election riggers and treasury looters.

Abba Kyari, their celebrated super cop, was easily trapped like a common house rat that he is.. What kind of an intelligence officer is that? He struck a drug compromise deal with NDLEA and they played along with the fool. At the point the NDLEA guy insisted that Abba Kyari himself should bring the drug bribe instead of his brother, any intelligence officer even with ganglia (cockroach brain), should have, at least, suspected a sting operation by the NDLEA.

If the crook is too unintelligent enough to suspect a sting by the insistence that he should bring the money personally, he should have known he’s about to be wired when the NDLEA guy did not collect the bribe from him at their rendezvous but in his (NDLEA) car.

As a supposed crime fighter and celebrated intelligence officer, so Abba Kyari had no security equipment on him, not even a sophisticated phone, to detect any signal, wired gadget, camera or sensitive radiation in the NDLEA’s car knowing that the ndlea is a drug crime bursting outfit. A security intelligence officer that didn’t for once doubt the ndlea officers about their involvement and agreement to the deal, is a mere careless street criminal without no sophistication at all. No wonder Kyari is always found in many owambe parties in Aso Ebi in the midst of women and men easy virtues and some known criminals of his likes.

Abba Kyari is the face of multifaceted bribe for crime ring of compromised police topshots, he’s not acting alone. The reluctance of the police high command to make him pay promptly and dearly for his yahoo yahoo crime with Hushpuppi attests clearly to this, that Abba Kyari is their good boy and not acting alone in his criminal enterprise.

Will Baba Seriki Integrity use this globally embarrassing situation to flush out all Abba Kyaris in the top echelon of the police force? I doubt, but time will tell.

I commend the NDLEA for successful, patriotic and highly professional sting operation well conducted without any Feferity like the lousy Abba Kyaris of this world.

Will Nigeria now allow Abba Kyari to proceed to the US for his overdue holiday there after or before the usual “inconclusive investigation” of Abba Kyari, the Super Cop? He deserves a good rest.
Adeola Soetan
08037207856