A Man nicknamed ‘Enjoy your life’, Kills His Girlfriend In A Hotel 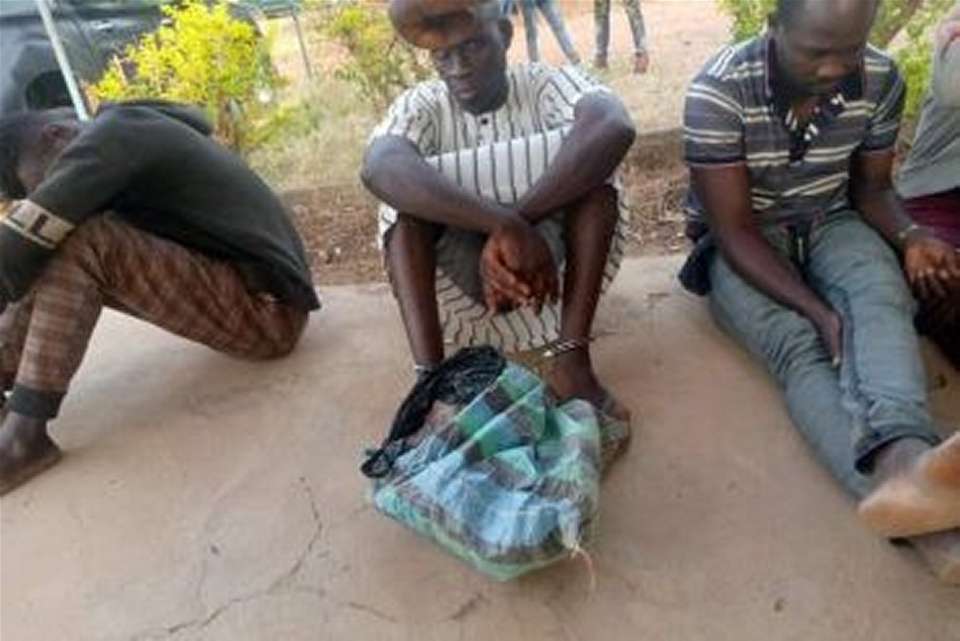 He was arrested for allegedly killing a lady in a hotel at Oke Aro area of Akure, the state capital.

He was paraded before newsmen by the state Commissioner of Police, Oyediran Oyeyemi.

The police boss said the suspected killer who is popularly called ‘Enjoy your life’, allegedly killed the victim few minutes after they entered a room.

He was said to have jumped down the stairs of the hotel and took to his heels. He was however given a hot chase and brought back to the hotel room where the incident happened.

The bloody remains of a lady of about 24 years was found with fresh injuries all over her neck and chest.

The lady was confirmed dead at the hospital. A blood stained knife was recovered at the scene of the incident.

Oyeyemi said the suspect would be charged to court at the completion of the Investigation.