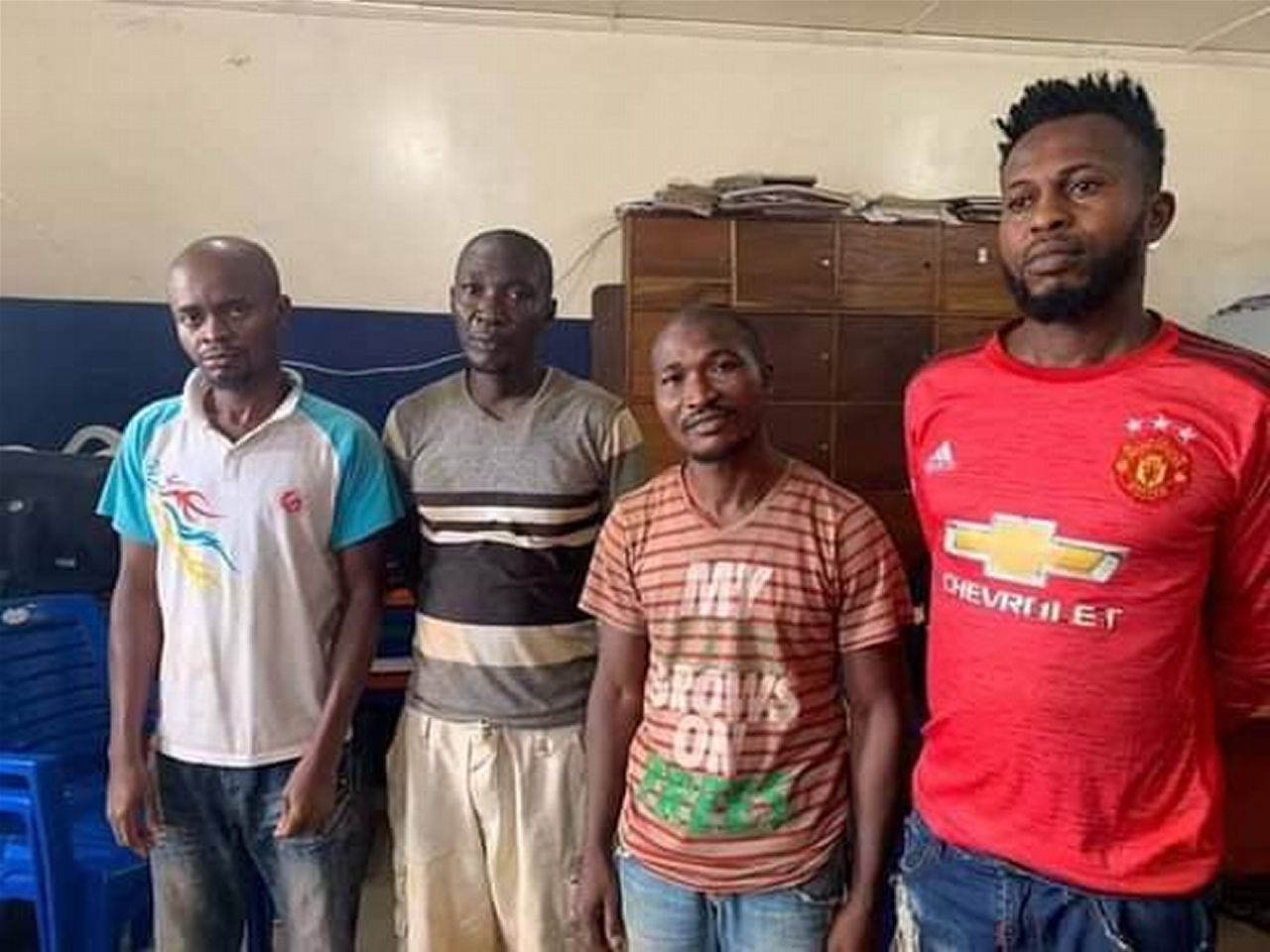 Four Nigerians have been convicted for robbing a bank in Liberia, Eons Intelligence have gathered.

They were charged, tried,  and convicted in keeping with section 14.32 and 50.5 of the Penal Law of the Republic of Liberia at the 13th Judicial Circuit Court.

They were arrested and convicted after breaking into an Ecobank Branch in Kakata, Margibi County, where they carted away valuables and cash to the tune of Two Hundred and Seven Thousand-Seven Hundred Ninety-Nine United States Dollars.

Reports indicate that the Minister of Justice and Attorney General of the Republic of Liberia, Frank Musa Dean, convicted the four Nigerian Nationals and declared them as “Undesirable Aliens” in keeping with section 7.1 of the Alien and Nationality Law of Liberia.

The Attorney-General has instructed the Country’s Commissioner General, Hon. Robert W. Buddy Snr, to have them deported back to Nigeria.