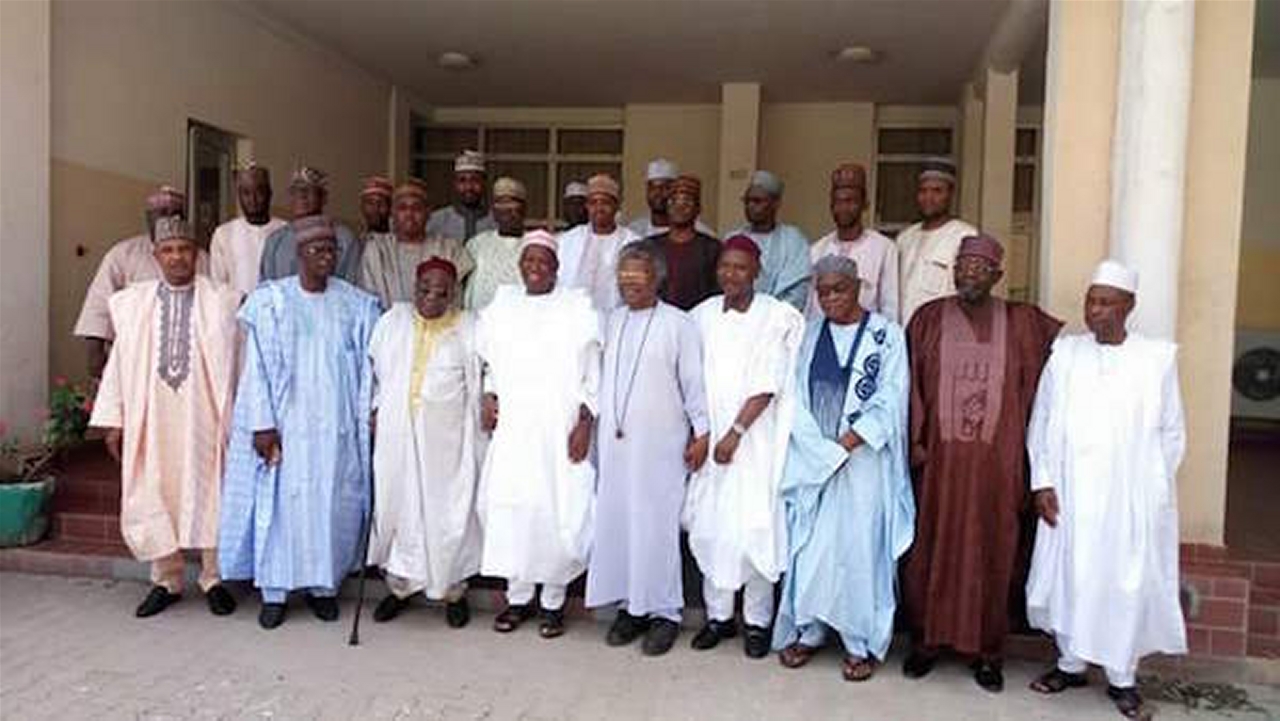 This seems to be a response to the demand by the Southern Governors’ Forum that presidential power must return to the South at the expiry of the eight-year two-term tenure of President Muhamamdu Buhari in 2023, in the spirit of power rotation, equity and fair play.

the spokesperson of one of the groups in the region, the Northern Elders Forum (NEF), Dr. Hakeem Baba-Ahmed, yesterday said the North was not for sale and that Northerners are not second-class citizens of Nigeria, as such the region will not accept to play second fiddle when the region has the population to vie for the top political position and win.

Dr. Baba-Ahmed stated this at the weekend at the Ahmadu Bello University (ABU), Zaria while delivering the keynote address at the inaugural edition of Maitama Sule Leadership Lecture Series organised by the students wing of the Coalition of Northern Groups (CNG).

While urging the students to be proud of who they are as Northerners, he also challenged them not to accept being treated as second-class citizens in their own country.

Speaking about the 2023 general elections and the agitations for power shift to the South, Baba-Ahmed said the heavens will not fall if a northerner is again elected the next president of Nigeria.

He stated further that the North was not for sale and that Northerners will surprise those waiting for them to queue up in 2023 and be given money in exchange for their votes, adding that anyone who does not want a northerner as president should leave the country if one emerges.