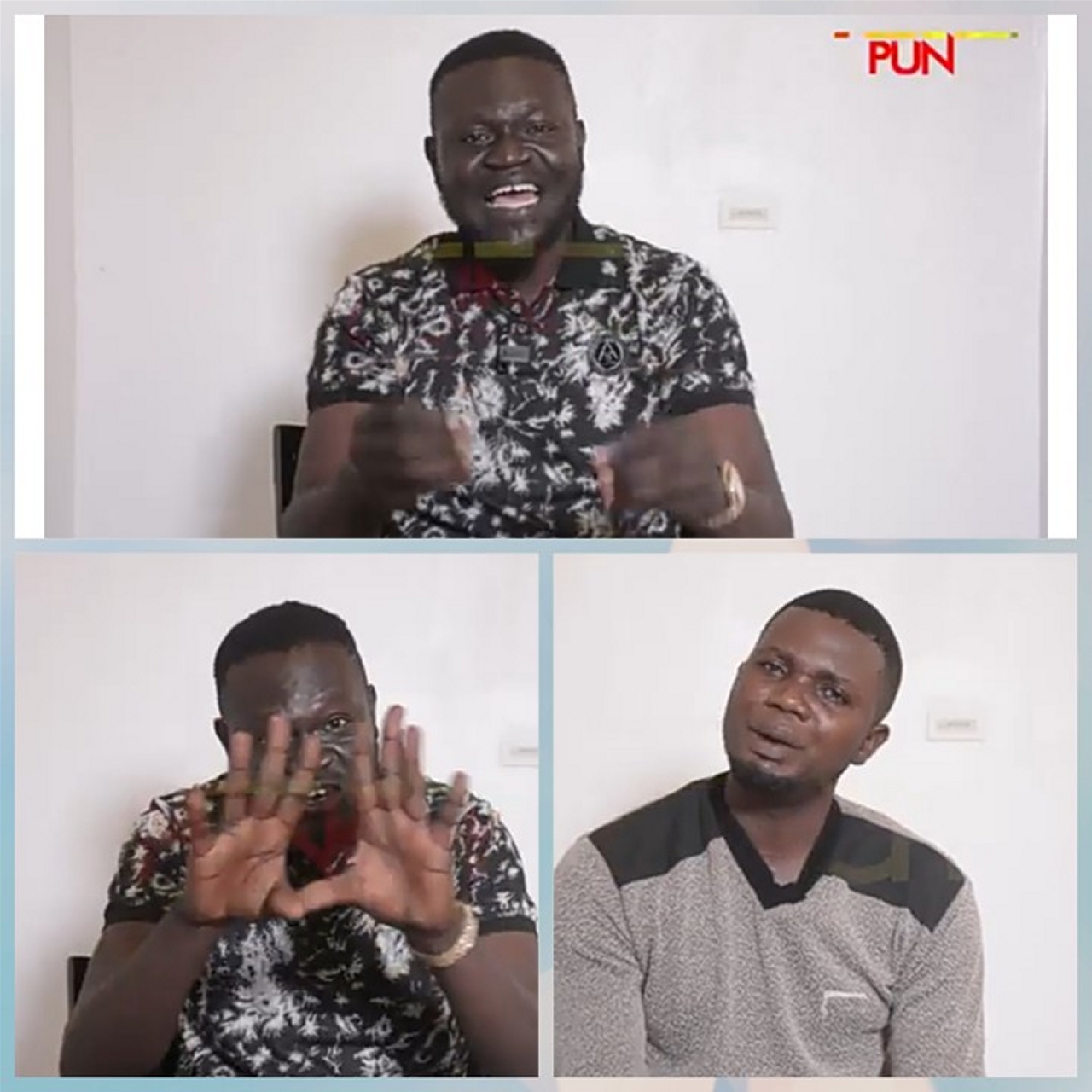 How we were falsely accused of fraud, dismissed for rejecting N8m bribe – Ex-Kwara police officers

Two Nigerian police officers were investigating a case of car snatching. They busted a syndicate that specializes in snatching vehicles. They were tracked down to Nasarawa state and were arrested.

The two officers who arrested them, were allegedly bribed to the tune of eight million naira,  #8,000,000 naira, by top officers in the organization, so that the case and the evidence will be destroyed.

Apparently due to their refusal to comply with the instructions of the top officers, they were according to them, framed up, handcuffed, tortured for 15 Days in the presence of the car snatchers, and finally were dismissed from Nigerian Police Force.

If confirmed, this is not good for the image of the Nigerian police force.

This is seen by many as a dent on the image of the police force.