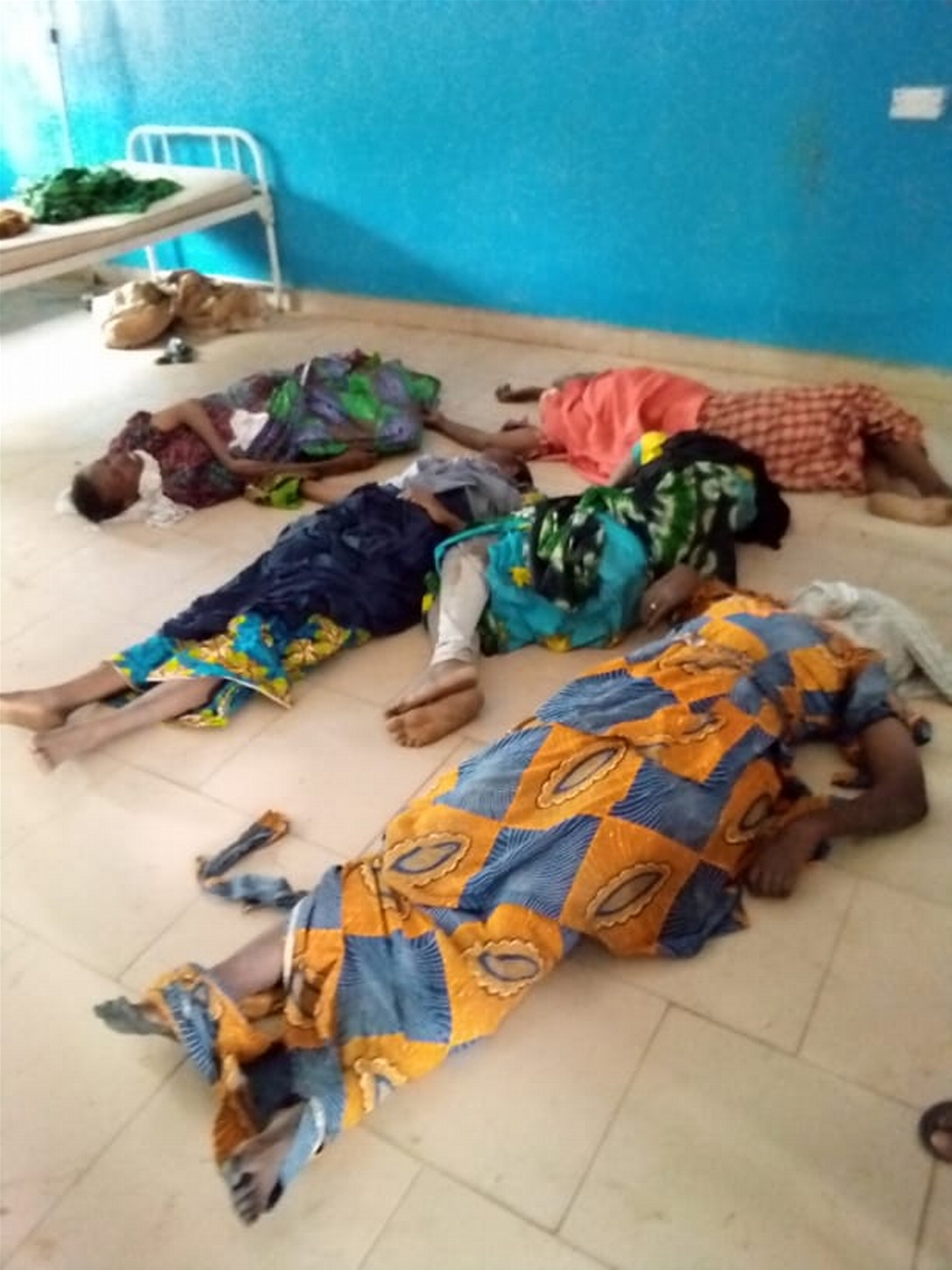 Over 10 women have been killed today in a food distribution stampede in Monguno, Borno State.

Sources revealed that the stampede was as result of food distribution to women by the International Red Cross Corp in Monguno town.

Intelligence report from the INGO security has it that the Nigerian Police Force personnel presence at an International Organisation (IO) distribution site beat up IDPs while arranging queue which led some of the IDPs to fight the police promting the police to fire teargas to disperse the crowd which caused the stampede.

Initial information received indicates that at least ten female civilians died while at least five others sustained injuries as a result of the stampede at the distribution site.